The Abbott and Costello classic “Who’s on First?” is just one of the skits that Masonic Village at Elizabethtown’s new acting club, the GeriActors, performs. Although the club just began last fall, the GeriActors have already performed three times.

Club president Joanne “Jo” Mallory started the group after moving to campus from her home in Montana just over a year ago. She was part of a group that performed readings, and wanted to bring that fun to her new home.

“I think people are always looking for entertainment here, and they have a wide range – from very simple things, like bingo, to more sophisticated discussion groups. I think this fills a niche in between,” Jo said. “The people involved, I think they’re enjoying it too.”

The GeriActors read their lines (so they don’t have to memorize them), but they do so with the emotion and depth needed for their characters. Some club members have previous experience in acting, and others don’t, but Jo gives a part to anyone who wants the opportunity. Currently, the club has around 10 actors. Jo said she would love to get more residents involved in the club, especially men.

Before her involvement in the club in Montana, Jo had only performed in school plays and narrated fashion shows in her knitting group. Now that she is leading the GeriActors, Jo does not act on stage with them. That way, she can step in for any actor who may get sick and be unable to perform. Thankfully, Jo has not had to do that yet, but she is ready to perform onstage if she needs to.

Jo said choosing the right material for a performance is the most challenging part of leading the Geriactors. She owns a book of skits that she has taken material from, but wants to make sure the material is quality. The first three performances, a collection of comedies, were well-received by the audience. Now, Jo said the club is considering a serious performance. 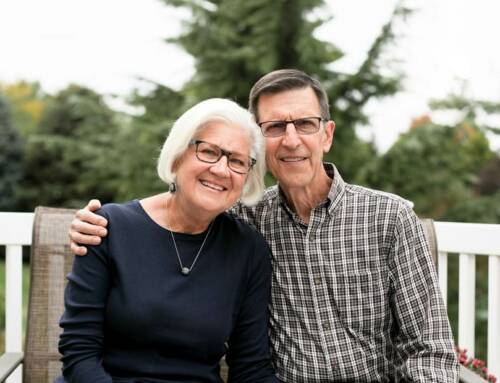 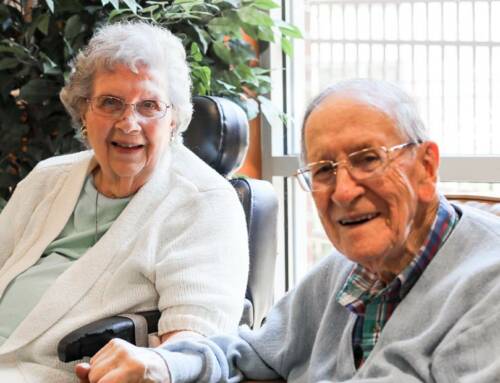 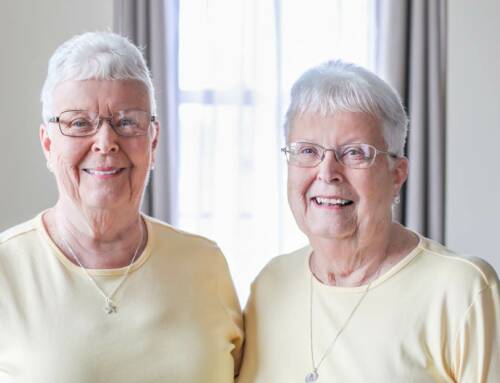